Home > Blog > Economy > SALES ABOVE THE ASKING PRICE ARE INCREASING

SALES ABOVE THE ASKING PRICE ARE INCREASING 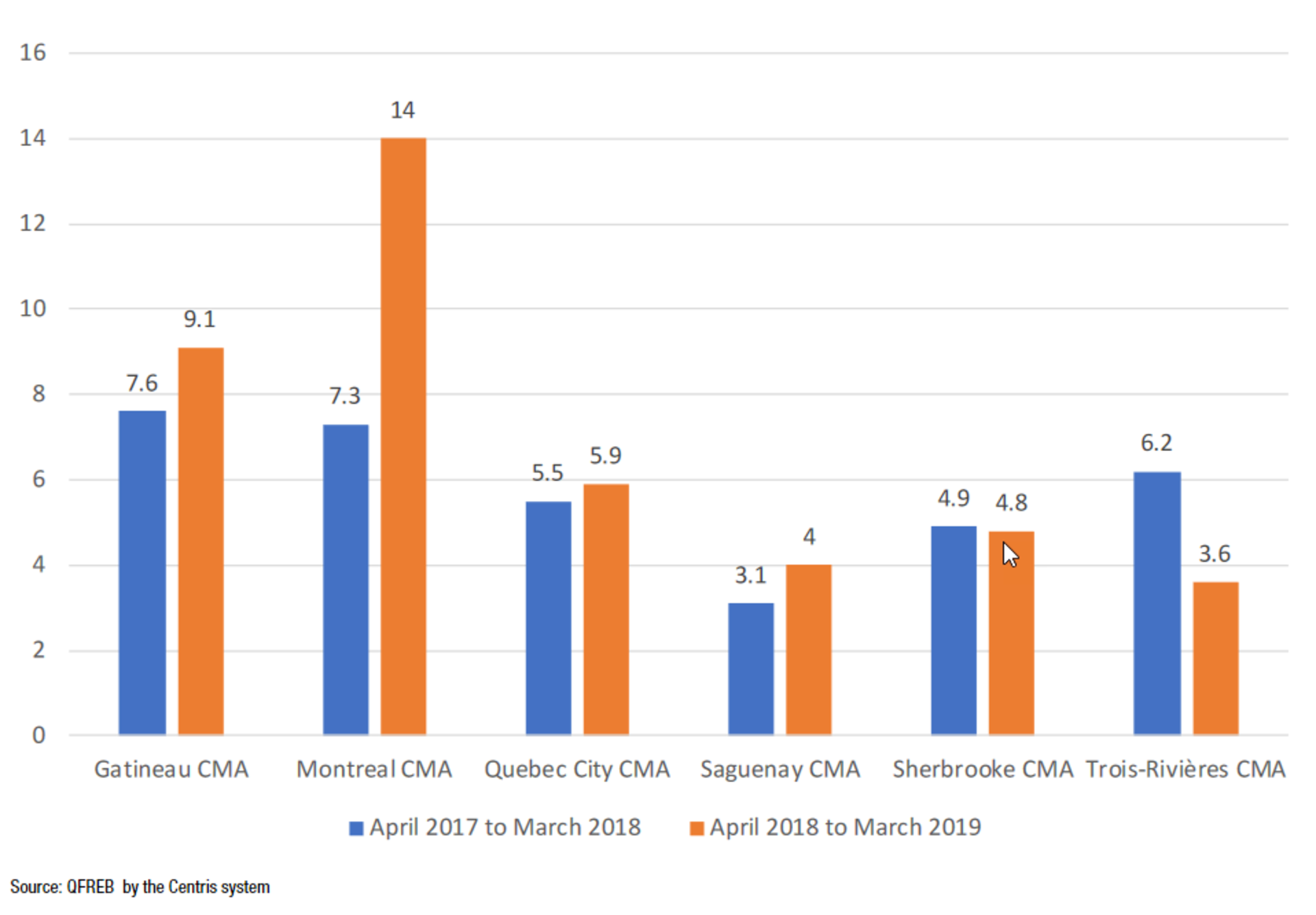 In a previous Word From the Economist, the Quebec Federation of Real Estate Boards (QFREB) presented a portrait of overbidding in Quebec. About a year later, it has provided an update.

Quebec's residential real estate market is more dynamic than ever. Over the last twelve months (from April 2018 to March 2019), the number of resales has increased by 6 per cent, while the supply of properties (active listings of properties for sale) has decreased by 9 per cent.

These conditions create a situation of scarcity that puts upward pressure on prices, particularly in areas that are in a seller's market. It is often necessary for buyers in these areas to offer a price above the asking price, and buyers can sometimes even become involved in bidding wars.

How much above the asking price?

In Quebec City, buyers paid 4.3 per cent more than the asking price, or $13,647, while in Montreal, buyers needed to pay 3.8 per cent more, or $18,071. In last place, the Gatineau CMA posted a fairly stable percentage difference compared to last year. However, this represents a larger dollar amount, as property prices have increased over the past year. 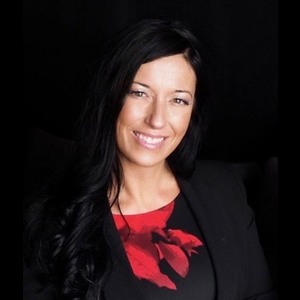